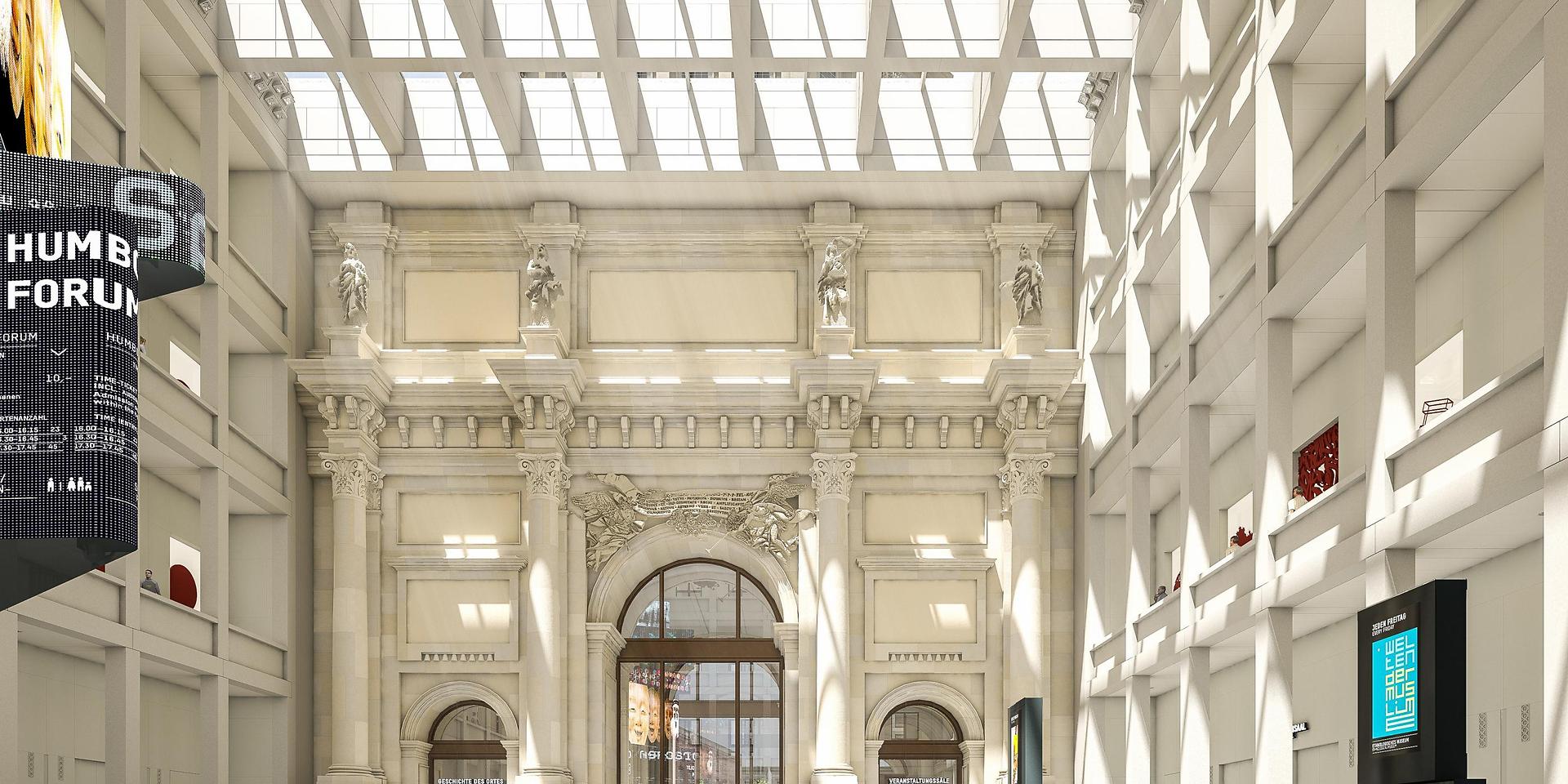 A place for all.

Not only does Berlin have an eventful history, but the city also has an abundance of different museums dedicated to exploring all the historical periods of the past. From the launch of a new techno music museum to a whole slew of rather quirky exhibitions, there’s always something fresh to check out in Berlin.

Next on the docket is the Humboldt Forum, a museum dedicated to understanding Berlin’s role in the international arena.

The museum is scheduled to open in 2019, and it will be called the Humboldt Forum after the prominent 19th-century reformer, Wilhelm von Humboldt and his brother, Alexander, a famed geographer. The museum will be built on the site of the historic palace of Berlin, representing a union of past and present.

Following the core Humboldt theme of exploring the world as a whole, the exhibition will focus on the links between Berlin and the rest of the world. Berlin will exemplify the metropolis, with all its diversity and constant processes of exchange with other countries, regions and cities. Visitors will realize that globalization can give rise to autonomous as well as repressive developments.

The first floor will be curated by Krafthaus, and will feature successive temporary exhibitions, organized around the concept of ‘Berlin and the World.’ This means that the exhibits will explore the ways that Berlin influences the international community and vice versa.